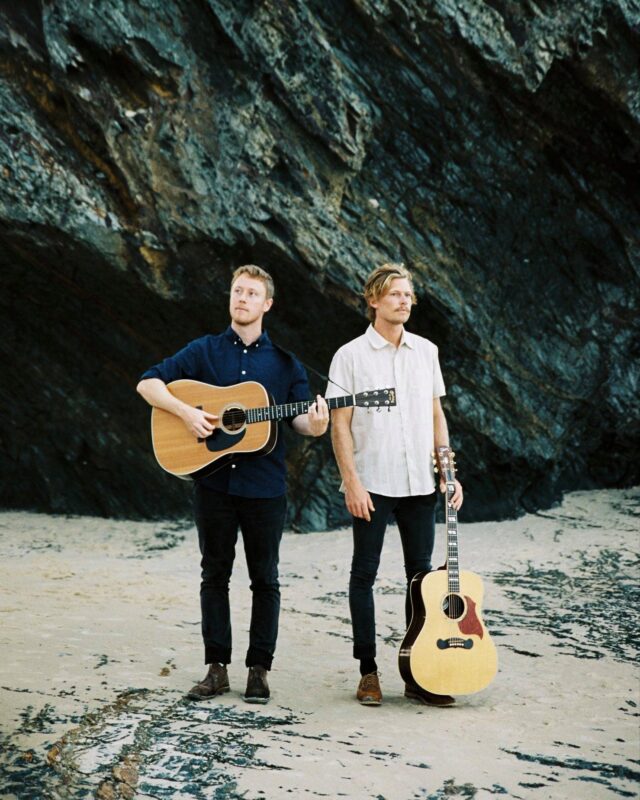 The Australian indie folk band Hollow Coves just released the new song “Purple”. This is a song that Matt wrote after a pivotal moment in his relationship with a girl who he since went on to marry. 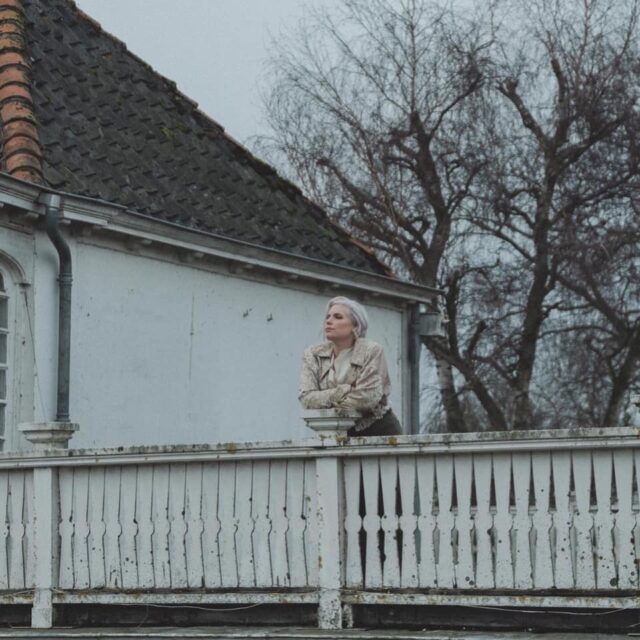 Today I have discovered the soundtrack of this summer and it is an elegant and seductive one. You know me, I’m all for melancholic and cinematic music that will make our connection profound and meaningful. […] 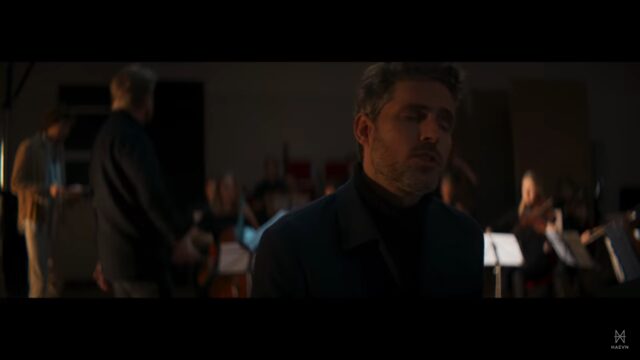 “Throw Me A Line” is the result of a long development in HAEVN’s musical identity aiming for more depth, dynamic and uniqueness in their music. 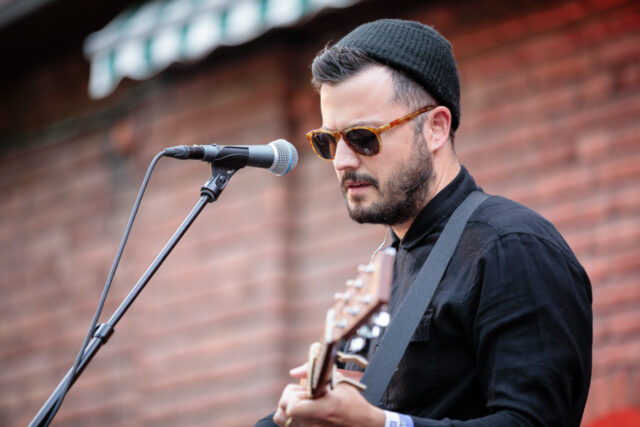 If you love the moody music of SYML, you will be thrilled to know that now you have the chance to bring your contribution in his next video. Brian Fennell just announced that he will […] 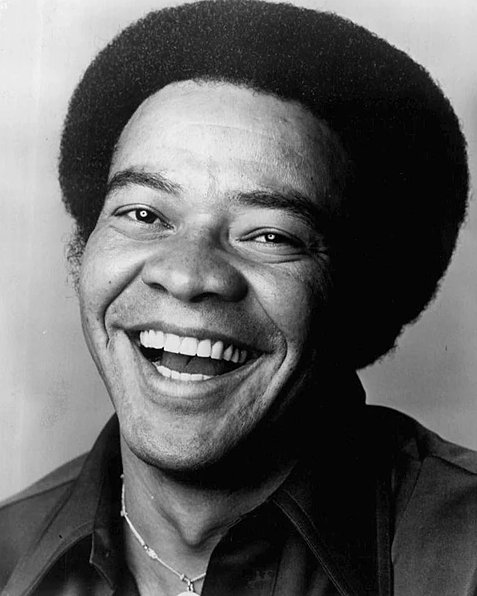 Bill was the proof that you can be anything in this life and that you should always follow your passion. When he was only 18 years old, the future soul singer decided to escape West Virginia by joining the Navy. Two years later Bill relocated to Los Angeles and while he was working as an aircraft toilet installer, he spent his nights recording demos. This was also the time when “Ain’t No Sunshine” was released. 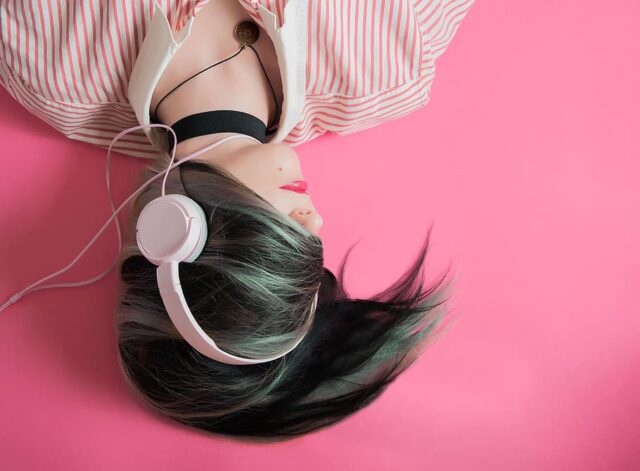 If today was a long month for you too, don’t worry, I got you covered. I have the perfect tunes that will take care of your emotions and will clear your mind before going to bed. 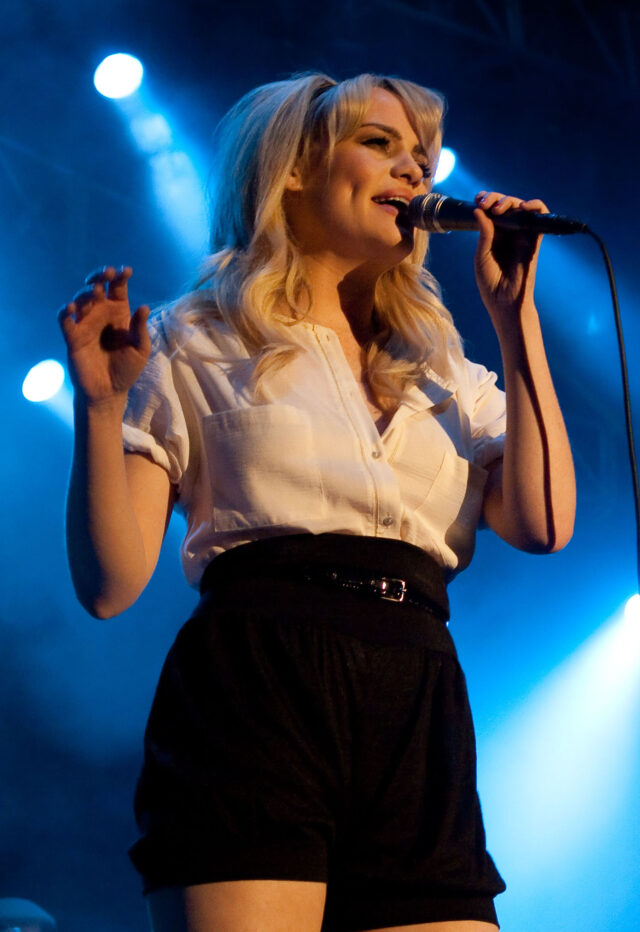 Aimee Ann Duffy, known as Duffy, recently shared a new song that would raise the spirits of people affected by the coronavirus outbreak all over the world. 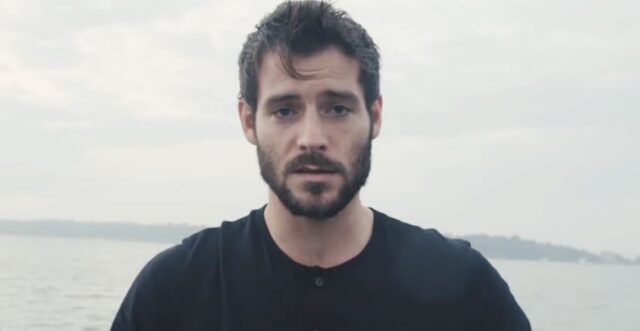 After the EPs “Once” (2012), “Weight of Your World” (2012) and “Land of the Living” (2013), the english singer-songwriter Roo Panes came back with good news regarding his next EP. He just released the first two tracks from the “Pacific” EP: ‘Colour In Your Heart’ and ‘Pacific’.